The CFA Level 1 results are in

That's in line with historical pass rates for Level I of thethree-part exam. In June, 42% of candidates passed the Level 1, while 44% passed the December 2014 test.

Level II and III exams are offered only once a year, in June.

Becoming a CFA charter holder is a huge leg up for anyone hoping to build a career in investment management. It's also a much cheaper credential than an MBA degree. (The CFA costs $2,300, including registration fees and test fees.)

More people took the exam in December than ever before. The total was up 11% from the year before, with the test taken in 102 centers in 71 cities across 40 countries.

Level I tends to have the lowest pass rate of the three exams because that's when the amateurs are weeded out from the serious players. Only about one out of five people who start the CFA program make it through all three levels and successfully complete the other requirements to become charter holders.

Successful candidates often put in up to 300 hours of study per exam. The more than 22,000 people who can now move on to Level II.

Here are the historical pass rates dating back to 1963 from the CFA Institute: 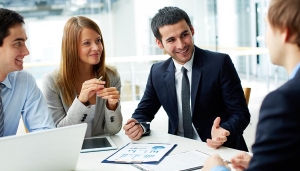 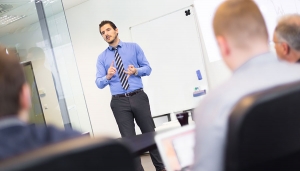 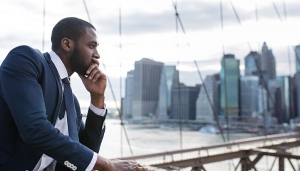 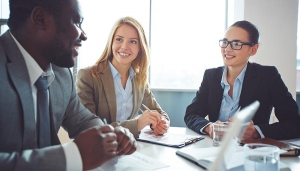 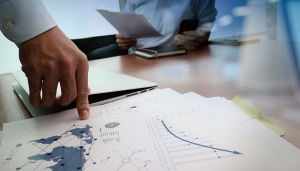 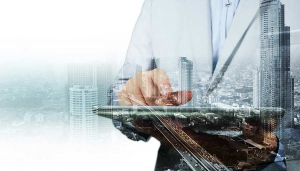